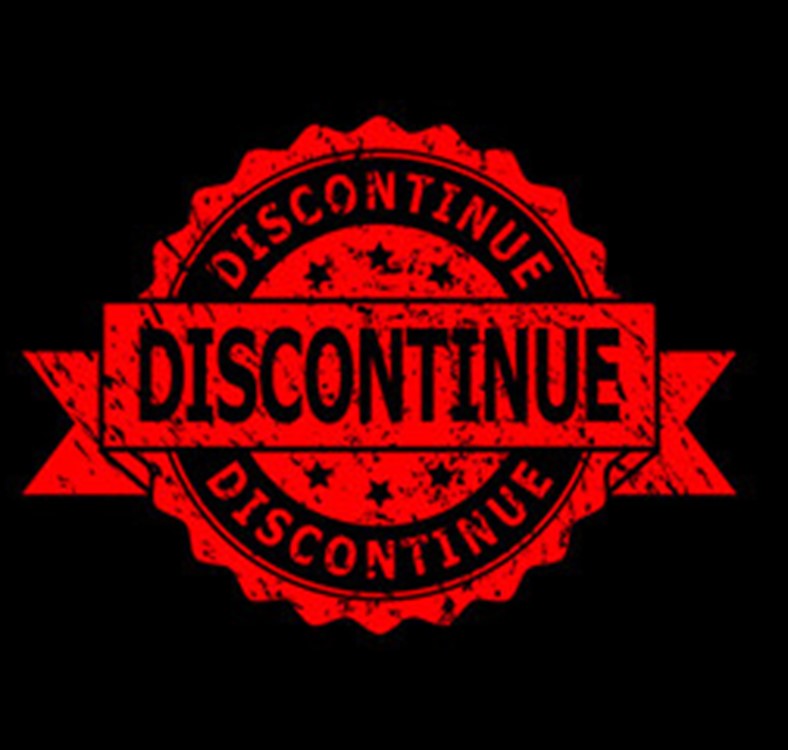 The significant violations included failure to evaluate the potential effect that changes may have on the quality of intermediates and API, the USFDA stated

The US Food and Drug Administration (USFDA) has issued a warning letter to Aurobindo Pharma for violating current good manufacturing practice norms at its Telanganabased plant. In a letter to company's Managing Director Narayanan Govindarajan, the US health regulator noted that its inspectors during an inspection between August 2-12, 2021, found significant deviations from standard manufacturing practices for active pharmaceutical ingredients (API) at the company's Doultabad-based plant.

The significant violations included failure to evaluate the potential effect that changes may have on the quality of intermediates and API, the USFDA stated. The US health regulator said the Hyderabad-based drug firm failed to fully evaluate whether increasing acceptable starting material would impact the quality of the API. The USFDA also pointed at failure of the company's quality unit to ensure that critical deviations are investigated and resolved. "Your firm does not fully investigate discrepancies...Although you conducted an investigation, it was not adequate as your investigation failed to consider all potential equipment sources," it stated. The USFDA sought a comprehensive, independent assessment of the company's overall system for investigating deviations, discrepancies, complaints, out-ofspecification (OOS) results, and failures. Provide a detailed action plan to remediate this system, it noted. "In a previous regulatory meeting held July 29, 2019, FDA cited similar CGMP deviations. You proposed specific remediation for these deviations in your response. Repeated failures demonstrate that executive management oversight and control over the manufacture of drugs is inadequate," the USFDA stated. The health regulator also suggested the company to engage a qualified consultant to assist the drug firm in meeting current good manufacturing practice (CGMP) requirements. "Based upon the nature of the deviations we identified at your firm and because you failed to correct repeat deviations, we strongly recommend engaging a consultant qualified to evaluate your operations to assist your firm in meeting CGMP requirements," it said. The USFDA asked the firm to correct the deviations promptly. "FDA may withhold approval of new applications or supplements listing your firm as a drug manufacturer until any deviations are completely addressed and we confirm your compliance with CGMP. We may re-inspect to verify that you have completed corrective actions to any deviations," it noted. The company's failure to correct these violations may result in FDA continuing to refuse admission of articles manufactured at the plant into the US, it stated. The FDA issued the letter on January 12, 2022 and has given the company 15 days to respond.